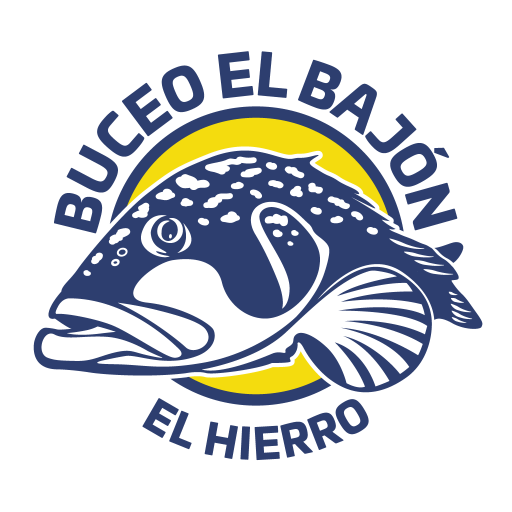 Situated in the west part of San Andrés, this is another privileged balcony above el Valle del Golfo, that however offers a very different perspective because the volcanic aridity of La Peña is left behind to give way to the greenery that one expects to find at 1230m.

From here it starts the Jinama’s path, one of the oldest paths of the island and that leads to Frontera. A small hermitage that venerates the Charity Virgin is just at the beginning of this step that communicates the most fertile region of the island- famous for its pineapple and bananas plantations and its vineyards-, with the plateau of Nisdafe, the same that host the sacred tree El Garoé. This was the route that people from El Hierro did twice a year for “Las Mudadas”, the Moults), when practically all the population of the island moved to the Valley of El Golfo and carried all their belongings with them, on the back of their beasts, and their animals (chickens, pigs…).

In this way, crops were tended, and livestock was able to calve in more pleasant temperatures.